Earlier I had written about disclosure. How hard I find it to disclose my HIV status to my family, but now they know- not that I got the courage yet to say it out loud to my parents. Rather someone else took the initiative to tell them- but how could s/he do that, hurting me where it pains the most! I never thought that being reminded of healing wounds is like scratching a healing wound just after it has dried out and nearing healing.

That Thursday, my mother called me and requested me to go home over the weekend saying there was something she wanted us to talk about. She also said how much she missed me. As an African child, we don't joke with parents calling you home to talk, because for a fact that means serious business that cannot be talked over on the phone, but is a face to face matter. I went home on Friday after work as I couldn't wait for Saturday, my curiosity was too high about what could it be. I found everyone was in good health and there was nothing unusual there. My heart got a rest. Or so I thought!

"I never thought that being reminded of healing wounds is like scratching a healing wound just after it has dried out and nearing healing."

On Saturday morning I woke up as usual, but I was still wondering why the sudden invite at home. In Africa, you don't ask why you were called but wait to be called for the sitting. At around ten we got a visitor, my aunt, she is a common visitor at home since she has got a piece of land that she comes to cultivate every now and then. She said hello then went to the kitchen where she had a chit chat with my mother for a while, then she came directly to where I was seated with my nephew catching up with him, and of course giving him some advice. "Mother, can I talk to you for a minute?" At home, my father's siblings call me that. She walked towards the main house, and I followed right behind. We went to the sitting room where we sat opposite each other, "Mukiri, your father has requested that I talk to you, tell me my child, how is work? How are you faring? When shall we meet your husband?”. "Soon.’’ I replied without hesitation. “You’ve also reached the peak of child bearing age, we need grandchildren, you know time is ticking and you need time to bring up your children". At this point I shrunk since I didn't have an answer to that, “should I tell her that I am still having sex, with no fruits to show?" a voice said in the back in my head. We talked for about an hour, and all was good, later she went home, where my father drove her, so that he could have time to ask for feedback of the one hour sitting, although I didn't say much most of the time, I just smiled and said yes or nodded my head, but I did a lot of listening and talked only where necessary.

The next day, which was Sunday morning, I woke up early since that day I would travel back to Nanyuki, Kenya where I reside. I went to the kitchen to have some breakfast. My mother was already there taking tea with some toast. I served myself a cup of hot tea with some boiled arrowroot, my father joined us and lined on the kitchen door in a manner that suggested there is serious business and no walking away would be allowed. My mother called my name and we looked directly into each other’s eyes, there she asked "Mukiri, is it true you're HIV positive? "I held up my head and tears filled up my eyes. We stared at each other as tears formed up and started rolling down my cheeks. I never responded to the question, I guess my tears were enough to answer. She started giving me some counseling, as my father asked me to be faithful to my ARVs if I do take them. They talked a lot, but it's like I went deaf and mute for a while, with my tears still rolling even though I tried holding them up as much as possible. There was also a lot of sweating, I had to change my clothes since they were soaked in sweat. At the end of the talk, I heard my mother saying how she had sworn to take the secret into her grave, but she felt the need to say it since it was eating her alive. How did she come to learn of my status? I felt betrayed, I experienced the same confusion and pain that I felt after learning of my status for the first time, I could feel the pain in my heart, and I wanted to know who the whistleblower was, I had even planned to take the matter to court because it was not in anyone's place to reveal my status to my family. I later learned the person who blew the whistle (whom I choose not to mention here), it was someone close to me.

"I felt betrayed, I experienced the same confusion and pain that I felt after learning of my status for the first time..."

I have to say it hurts me to know that my parents know of my status. How do I feel now that they know? I feel scared to face them, like I owe them an explanation. And have things changed? Yes, I have been keeping a distance from them, I don't call them as much as I used to, I have not experienced any rejection from my parents. All I see is love from them and I am hoping in the near future, I will call them for a sitting and explain my side of the story. 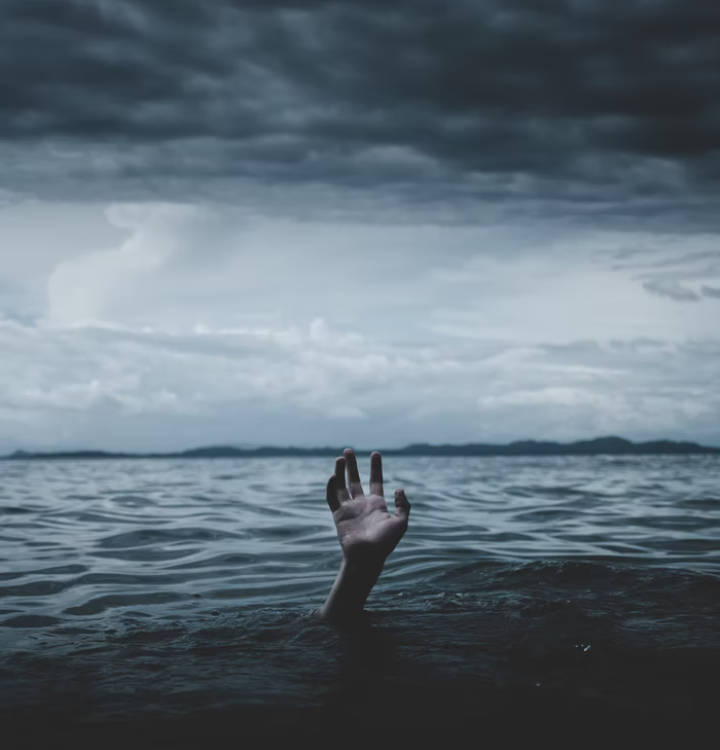 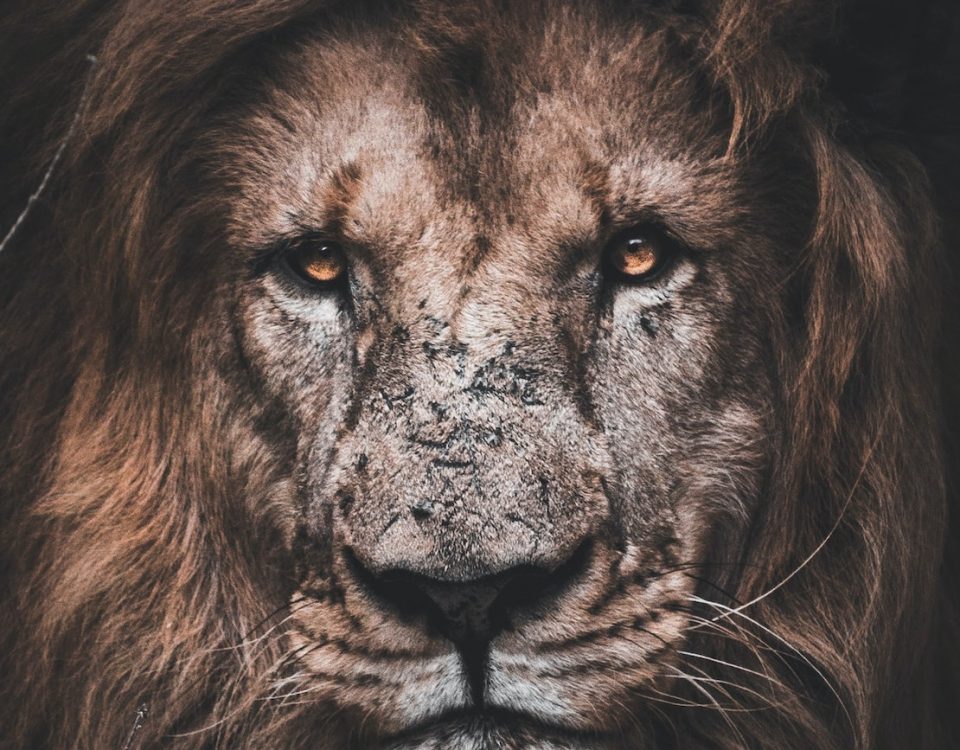 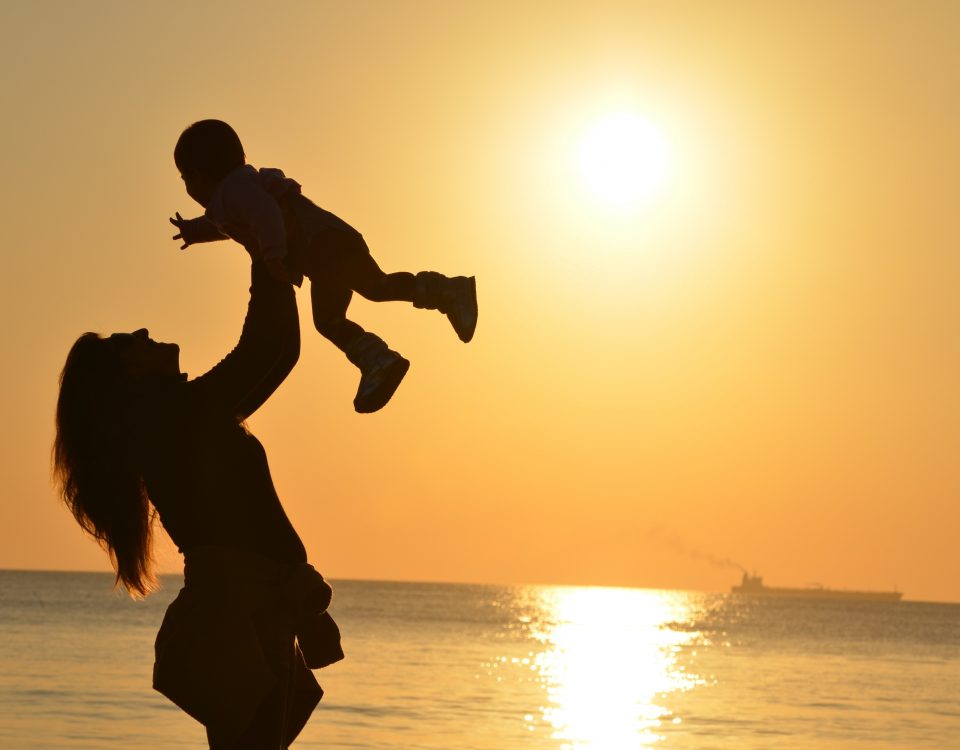