My Experience Growing Up HIV Positive

Sex Is Not The Issue

My Experience Growing Up HIV Positive 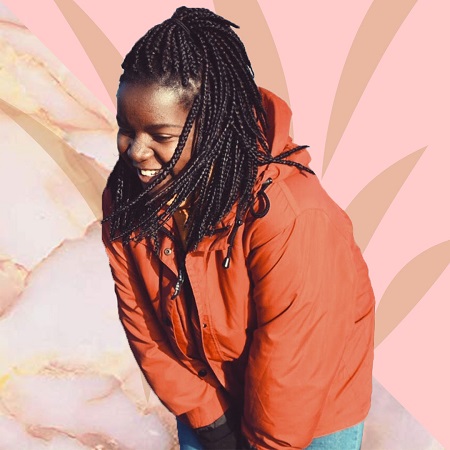 HIV (Human Immunodeficiency Virus) is simply a virus that attempts to take over the immune system, and in doing so, if left untreated can lead to AIDS (Acquired Immune Deficiency Syndrome), an umbrella term used to define a set of symptoms that signals that the immune system has been destroyed.

HIV stigma often conveys the message that people living with HIV aren't worthy of love or acceptance. For me, realising that the most important aspect of HIV was remembering that 'H' stands for human. It always reminds me that even in the face of stigma, it is a necessity to embrace and love myself.

The virus can be controlled by treatment often referred to as anti-retroviral therapy (ARVs) and this means I can expect to live just as long as someone without HIV, have children that aren’t HIV+ and because of ‘U=U’ -- a campaign that celebrates that an ‘undetectable viral load’ -- means I’m able to rest in the knowledge that I can’t pass it on.

When I was told that I had been born with HIV, the knowledge of my diagnosis came with the knowledge and protection of being aware that the community I had unknowingly been a part of were ‘othered’ in society. The room in which I was told I was in, no longer exists, literally and metaphorically speaking, neither do the constraints of stigma exist as they did then.

"For me, realising that the most important aspect of HIV was remembering that 'H' stands for human."

Growing up with HIV is typically isolating, and felt even more so in Wales where there are less than 20 people in the whole country that share your experience. My question has always been – why is it of any importance that a virus attempts to attack my immune system, why should that have an impact on who I am and what I can do?

It was only when I came to terms with the fact that self-stigma was doing absolutely nothing to serve me positively as a person, that I decided to think differently. This meant that instead of living within the boundaries that stigma often sets out for us – I could choose to live differently.

I’ve never forgotten sitting in a meeting with other young activists, and one saying, “If we don’t talk about our experiences of living with HIV – why would we expect others to know about them and why do we expect to have a voice?” So, instead of being engulfed by the silence – I decided to start conversations that could lead to change.

Most of the stigma surrounding HIV stems from a lack of knowledge about the facts. People are afraid of the unknown, it’s really that simple – or they’re just willfully ignorant. However, the real learning began when I had to understand the gap (that has come to be something I’m grateful for) between loving my activism which is primarily focused on making young people a priority and empowering them and learning how to empower myself as an openly living HIV activist.

Nobody gives you a manual for this. I found myself routinely frustrated when I’d have projects, events and experiences when I was on top of my game - and come home and literally be unable to even say the three letters ‘HIV’. I had to understand that my confidence and love for advocacy, didn’t necessarily mean I had confidence and love for myself.

For me, this means saying no to things that I simply didn’t have the energy for, focusing on projects that I could be proud of and most importantly, I took time regularly to practice self-care. Now, I've come to realise how important it is that by accepting my HIV diagnosis, I've become a better activist, friend, and person. It hasn’t been a linear journey, but it’s been about taking one day at a time, deep breaths and the love and support of those around me.

A version of this article was originally featured in the BRICKS, No. 6, The Body Issue on May 3, 2019, here. 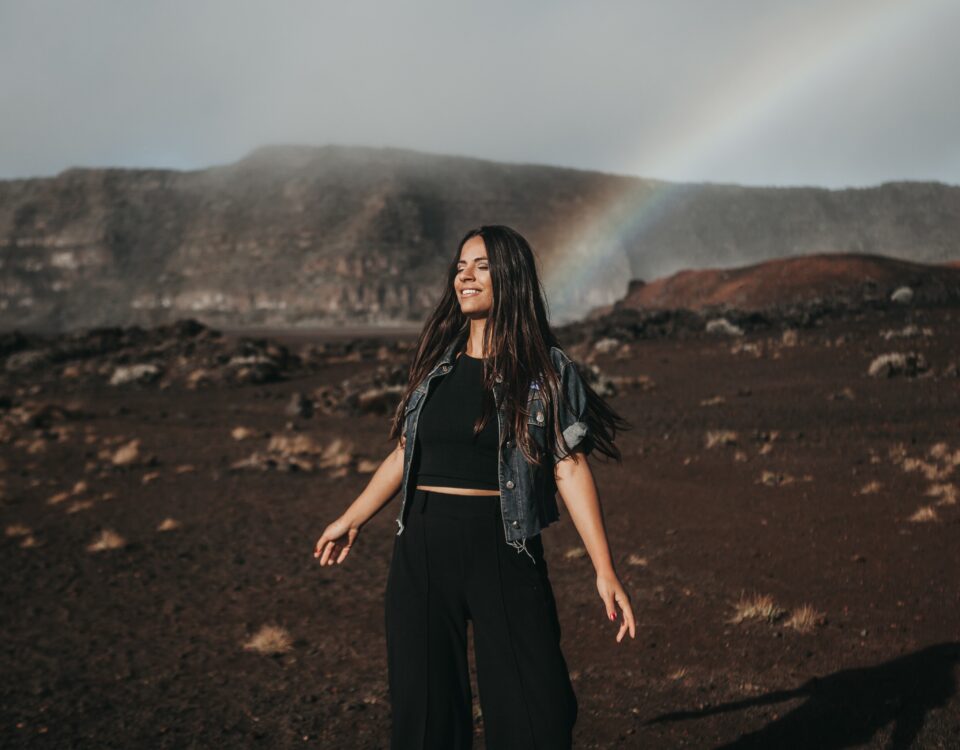 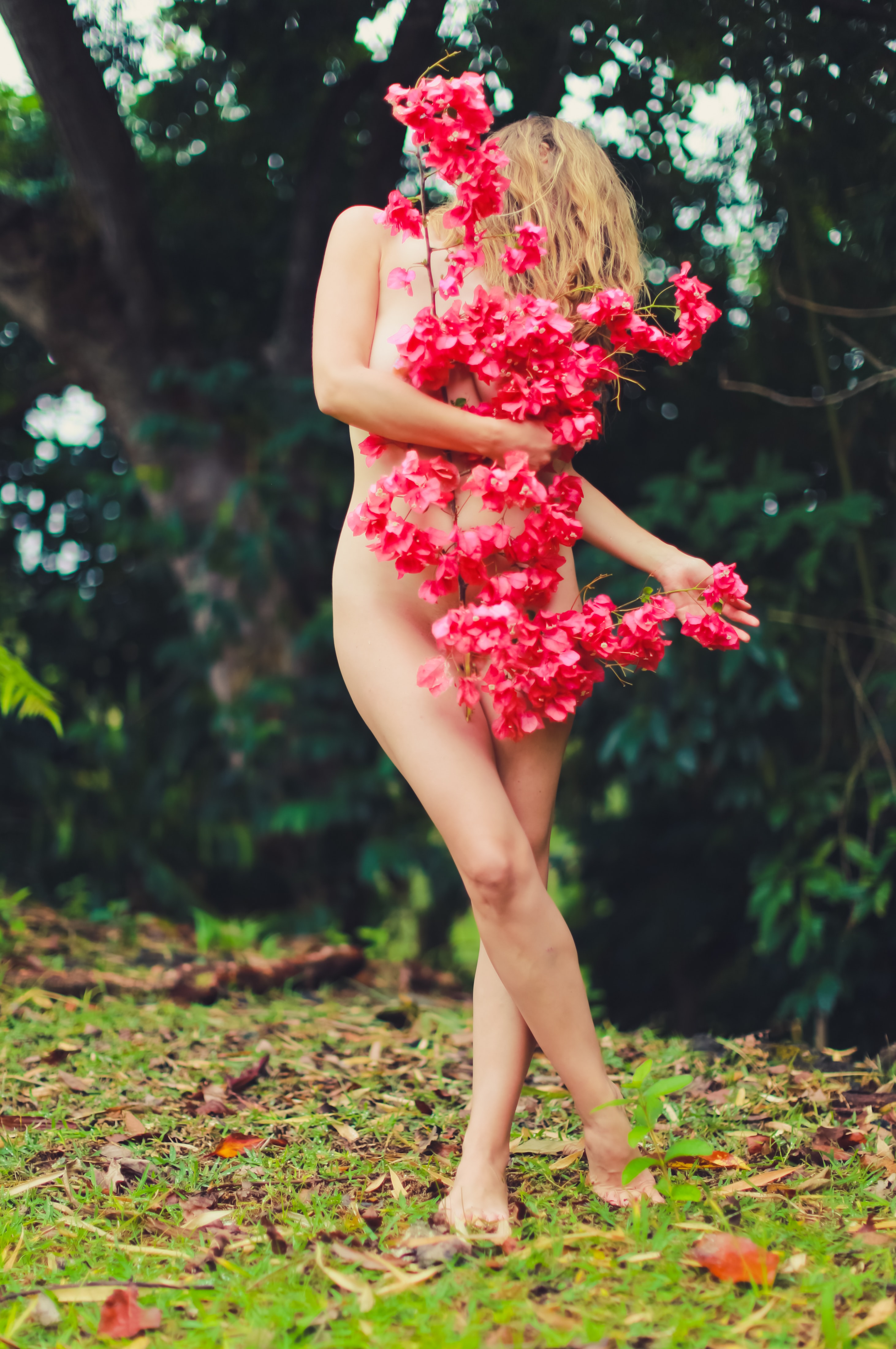 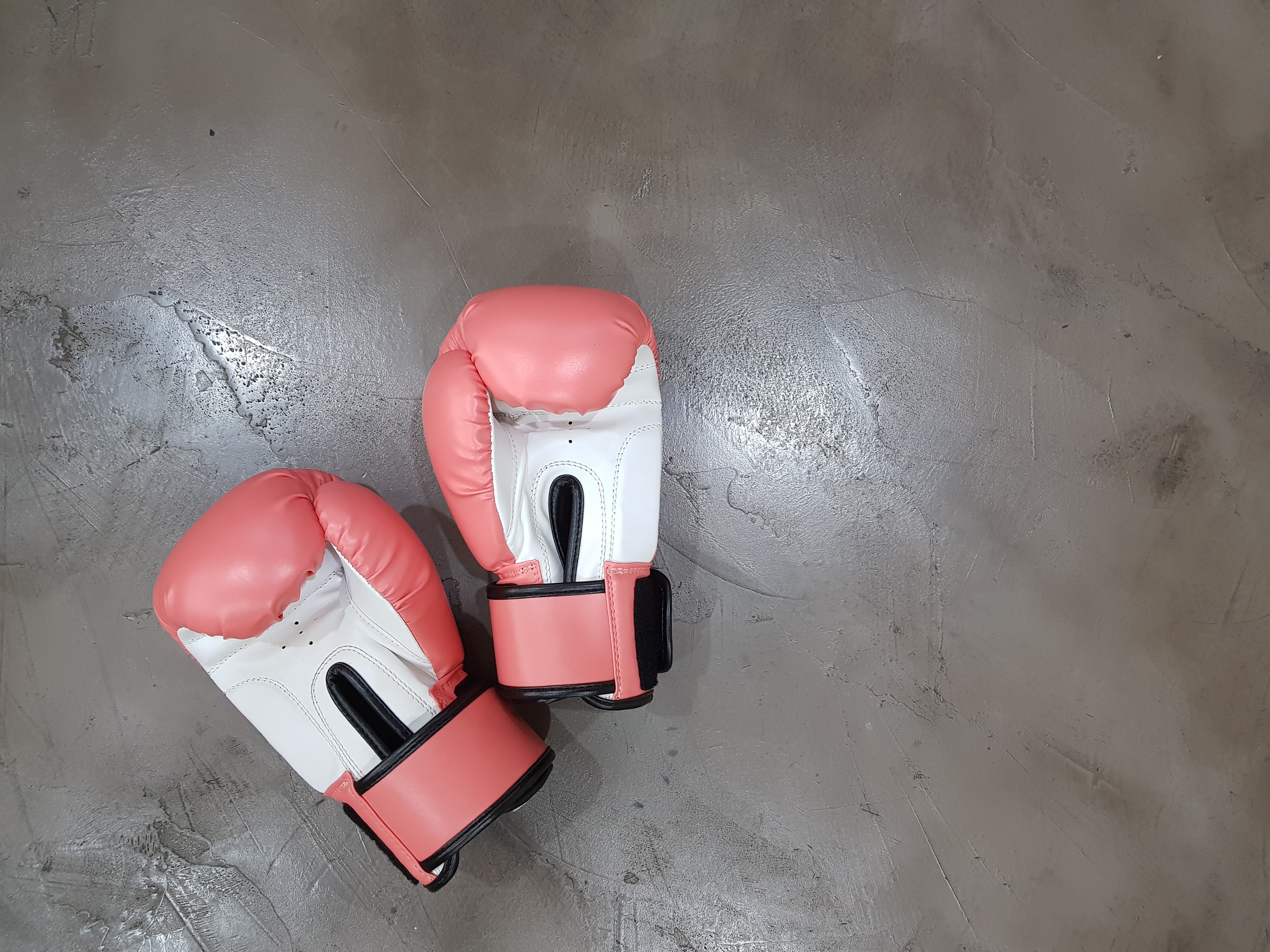 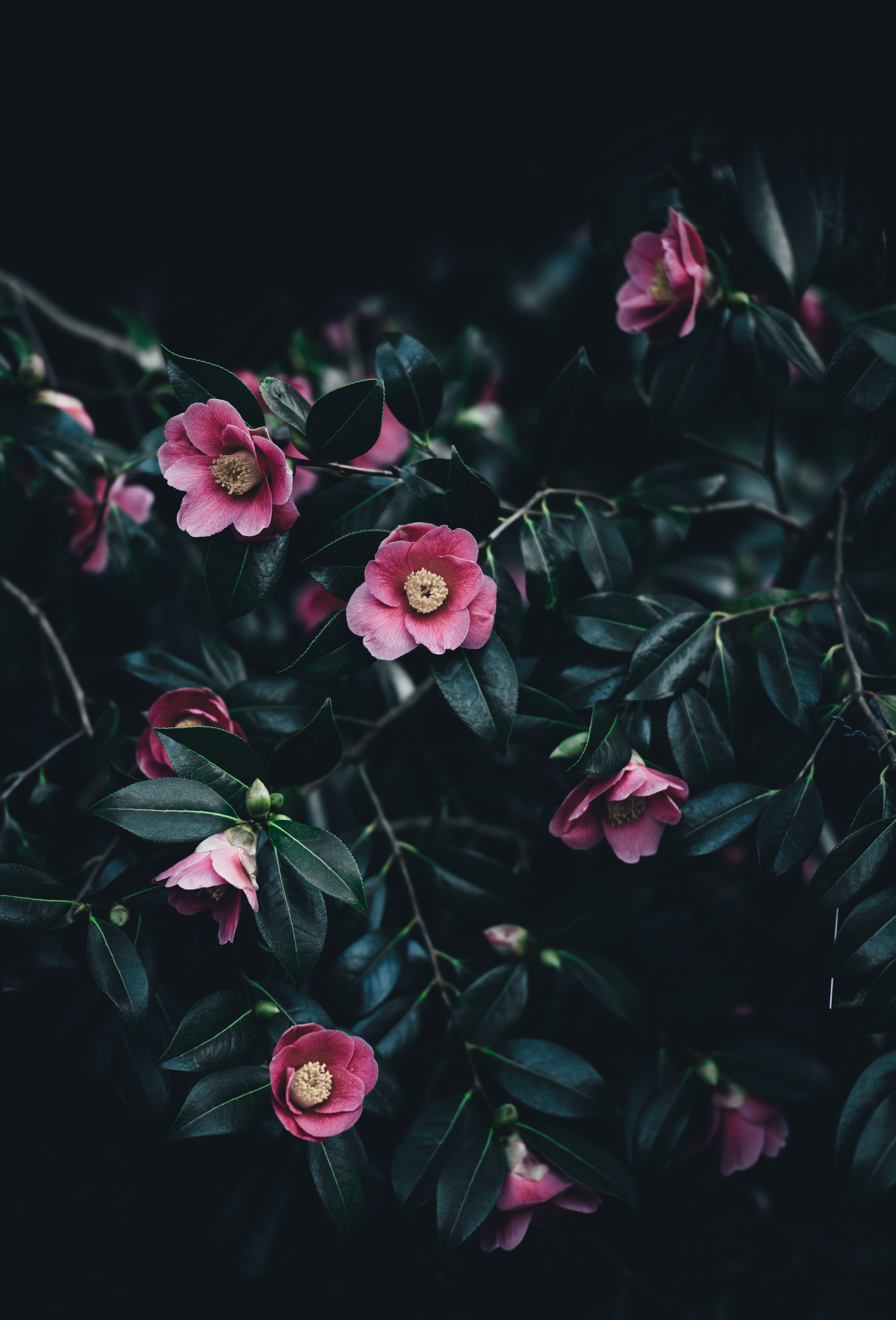