The Winter of COVID

I got some great news this Fall! The news that a shot has been approved to deliver HIV treatment (antiretroviral therapy) in the United States. A shot that could keep my viral load at undetectable for two months at a time. I am very excited. It will likely be approved in Canada this Spring. With so much depressing news about COVID, it is wonderful to have something to look forward to.

I have been taking antiretroviral drugs faithfully for almost 20 years now. They have been successful at suppressing my HIV viral load. They have kept me alive. They have also been a real challenge to take. I have a sensitive stomach. Even before I was diagnosed, I had a hard time taking medications. Food poisoning would hit me hard and often. As I child I would regularly vomit on car rides. When I first started taking antiretrovirals, I was worried. My first prescription was for five large pills a day. They made me feel like I always had to throw up. I suffered through taking them for a week or two. I had heard that pills to treat HIV were like chemotherapy. I thought how I felt was normal. When I spoke with my doctor about my side-effects, he let me know it was not. Ten years earlier I may have had to accept the constant nausea. Luckily, science had progressed. We were able to switch to medications that were easier on me.

"I am tired. Tired of taking pills that have side-effects."

For the first ten years I was on antiretrovirals, I wanted to have a baby, so my medications options were limited. The next ones I tried resulted in constant diarrhea. Annoying but way better than nausea so I stuck with them. I stopped eating salads and raw veggies. Any foods like that would make my side-effects worse. Most of the time, the side effects were manageable. Except for one time, a particularly embarrassing incident outdoors that left me wondering why some parks don’t have public washrooms and thanking the stars I was alone.

My mother noticed that my energy level dropped when I started taking these pills everyday. I felt tired more and sad. It was and is hard to tell if these side-effects are just from living with HIV or caused by antiretrovirals. I suspect that is why no one seems to know for sure if those things are side-effects. I also had no idea these medications were secretly leaching the calcium from my bones. Once I had had my baby, my bone density was tested. They found that I have osteopenia, which is the precursor to osteoporosis. It was caused from years of taking antiretroviral medications.

When I learned about the osteopenia, I switched to new medications that would not affect my bone density. But then, I think these new medicines caused depression and anxiety. I was not sure if I was anxious and depressed because sometimes life is anxiety provoking and depressing? Or if it was the medicines? Maybe they just made it worse. It was nice not to have digestive issues but feeling like I was losing my mind was worse.

I switched medications again to the ones I take today. They make me feel nauseous but only mildly for an hour or two after I take them. Sometimes, I take them at night then wake up with a stomach-ache. Eventually, I fall back asleep. Or I take them during the day and deal with feeling a bit ill for an hour or so. I hope no lasting damage has happened to my stomach from years of taking these pills.

"I was not sure if I was anxious and depressed because sometimes life is anxiety provoking and depressing? Or if it was the medicines? Maybe they just made it worse."

I am tired. Tired of taking pills that have side-effects. I feel like my stomach desperately needs a break from these medications. Don’t get me wrong, I am glad I am alive. Glad to have been able to have a life for 20 years as an HIV+ person. I had just assumed I would have to take pills for the rest of my life. I used to fantasize about taking a vacation from the pills. Now that I have a family, I feel like it is not worth the risk.

I am thankful that I can hold onto the hope that this may end. I may get a break. My medicine cabinet could be empty of the giant pill bottles and maybe, sometimes I can forget. Forget that I have HIV. The combination of being undetectable/untransmittable and taking a shot, could let me do just that. The shot will probably have side-effects too but at least it will not go in my stomach and who knows? Maybe it will not have side-effects. One can only hope. For now, I will keep on hoping and waiting. To be continued..... 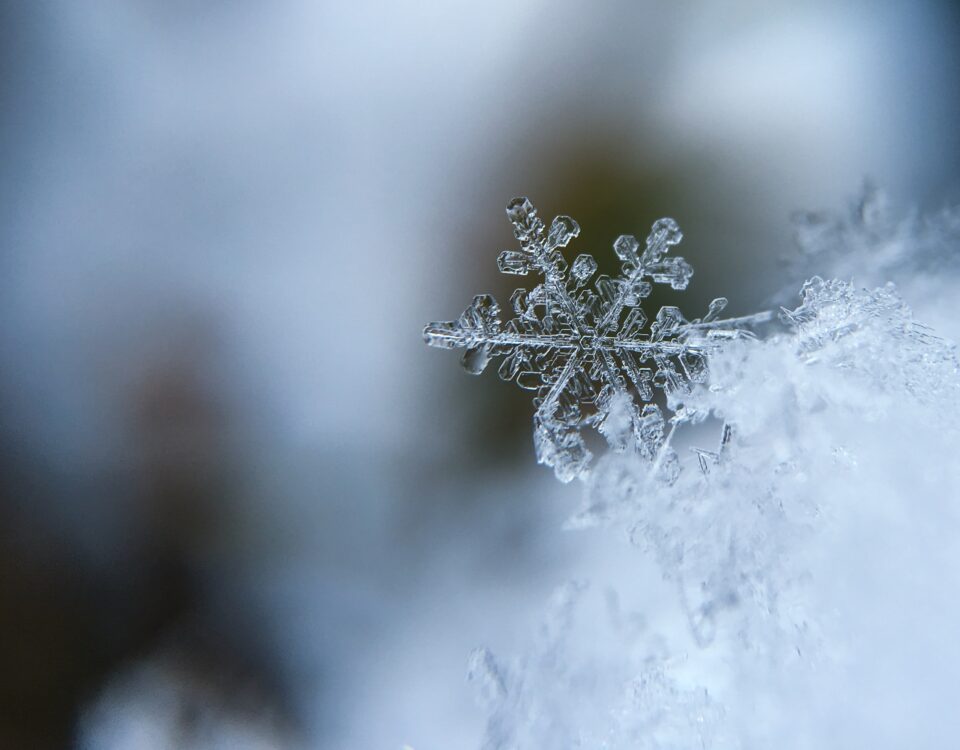 The Winter of COVID 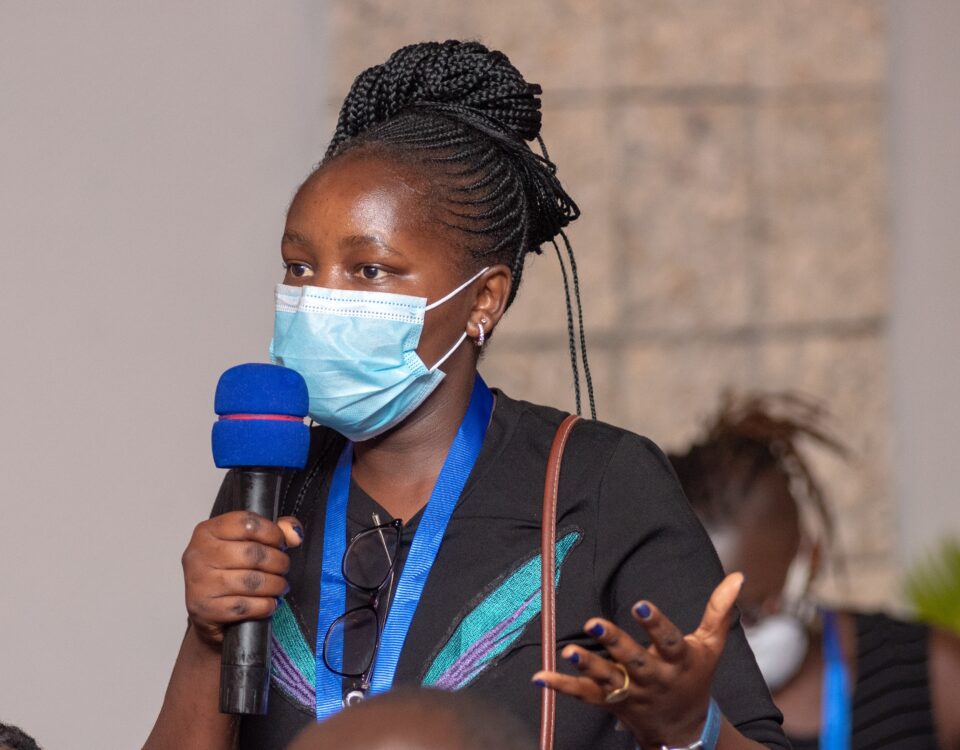 HIV Is Not a Death Sentence Anymore 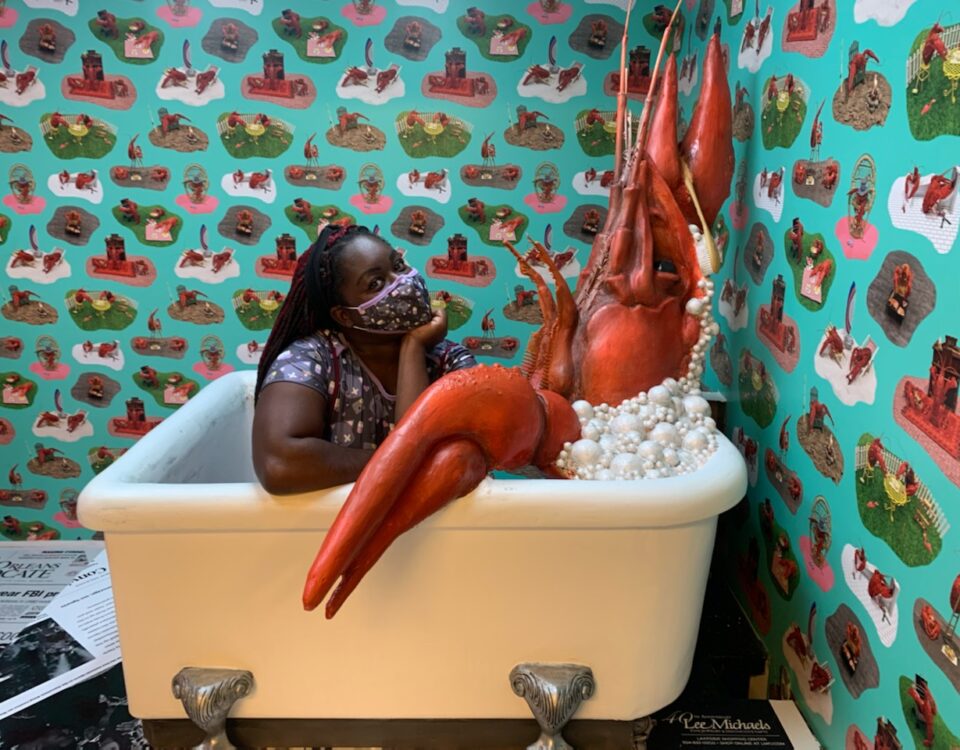 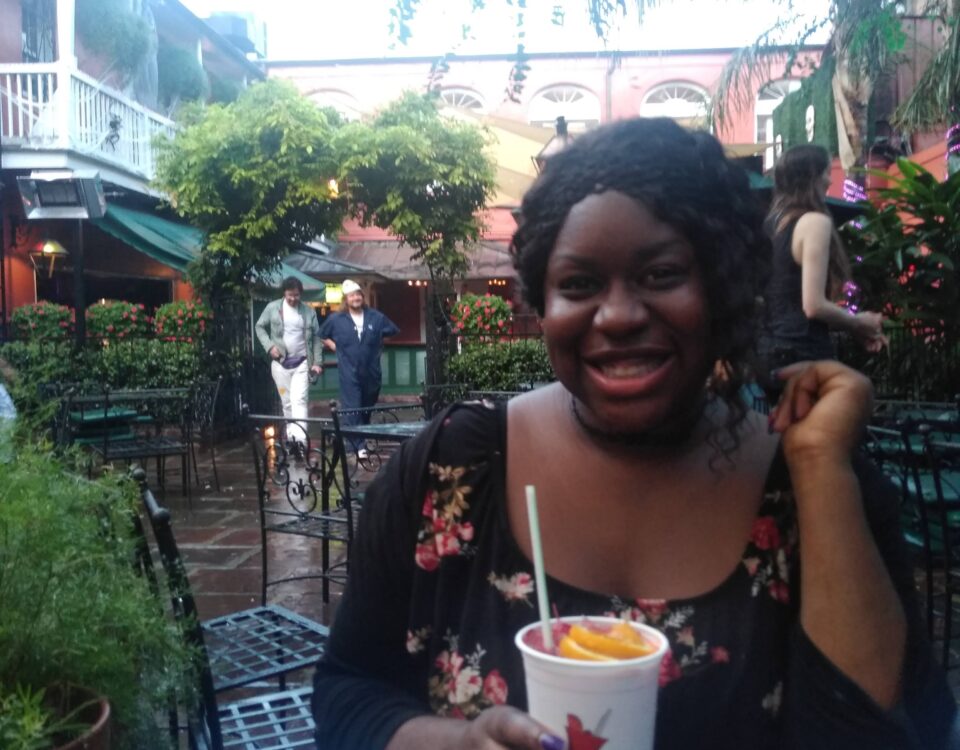