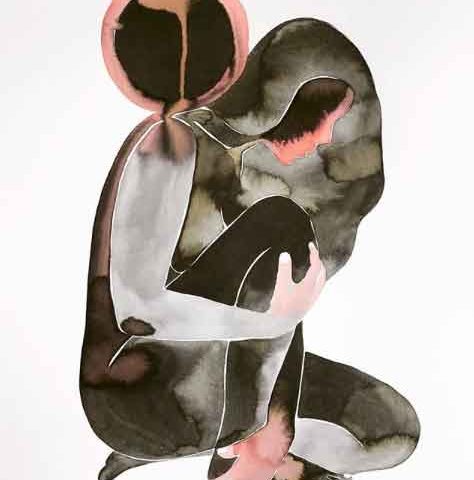 Linda sat down at a coffee shop as she had a few hours to kill until her next appointment for the day. The sun was shining, birds singing, and the day was full of laughter and joy from several passersby.

Suddenly, a middle-aged couple sitting across the road in one of the cafés took her attention. They were gazing at each other’s eyes and holding hands. It was clear that they were in their own world of love and romance. Linda suddenly smiled and felt warm from the memories that now intruded her own thoughts. She could not help it—instantly, she remembered Tom.

He was a gentleman that believed making love to a woman started early in the morning, long before any sexual intimacy.

Tom was a boyfriend she had almost three decades ago. A long time had passed since they decided to go their separate ways, but she still felt the love and warmth they shared together. To her, Tom was the full package. He was considerate, loving, supportive and sexually fulfilling. Chocolates accompanied by a short love note were common gestures from him as a way of warming her up for the evening ahead. He was a gentleman that believed making love to a woman started early in the morning, long before any sexual intimacy. By late at night, she would be so excited and horny for him that she couldn’t conceal those emotions anymore.

Vibrating with good thoughts while still gazing across the road, she reminisced about how his gentle ways of loving her made even the hardest of days ease up. He would kiss her from the top of her head to the tip of her toes and she always welcomed the gesture. Her body would twist and coil with each brush of his lips. He always made love to her as if it was their last day on earth. Multiple orgasms were his gift to her as though he knew how great it felt to be treated in such a manner. She as well offered her very best to him. She knew he loved it when she wore his favourite lingerie.

A passing car hooted, which brought her back to her reality.

A lot of unanswered questions she had been avoiding all these years now simmered to the surface and there was no place to hide anymore.

She was now with Themba. They had been together for 20 years. He was such a charmer at the beginning. He made her the centre of his world for a few months after they started dating. But a year into their relationship, she started to get sick. After a few tests, it was discovered that she was HIV positive. Themba also went to get tested and the confirmation of his HIV positive status was no surprise to either of them, as they were not using any sort of protection for a couple of months by that time. Themba started to drink heavily and use drugs after the news. For support to each other, they agreed that staying together would be best.

All the sweet gestures he used to do for her suddenly stopped and he became verbally abusive. At the beginning, she managed to convince herself that it was caused by the shock he was going through due to his new HIV-positive status. Now, alone in the coffee shop, tears started to fill her eyes and sadness filled her mind as she began to realise that the weeks of that understanding had turned to months and months to years.

A lot of unanswered questions she had been avoiding all these years now simmered to the surface and there was no place to hide anymore. Why was she still with him? Did she believe that she was not worth any better? Would she still be with him if she was HIV-negative? Is she willing to spend another day, which will easily lead to another year, again in this relationship? Does she believe somehow that she is unlovable due to her HIV-positive status? Will she ever find a man who will love her as she deserves? Why was she with him?

Only she can answer those questions, as painful as they were.

Join the conversation! Comment below. Tell us, if you were given a chance to write the ending of Linda's story, how would you write it? 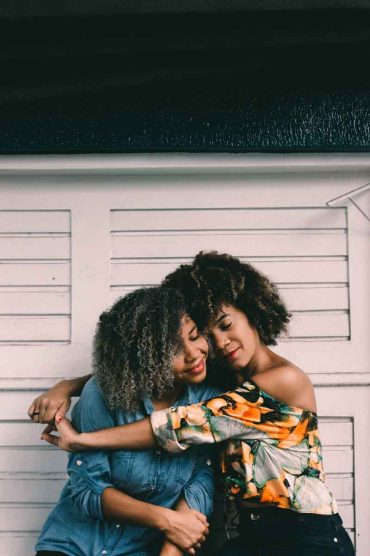 Let’s Do This Once Again 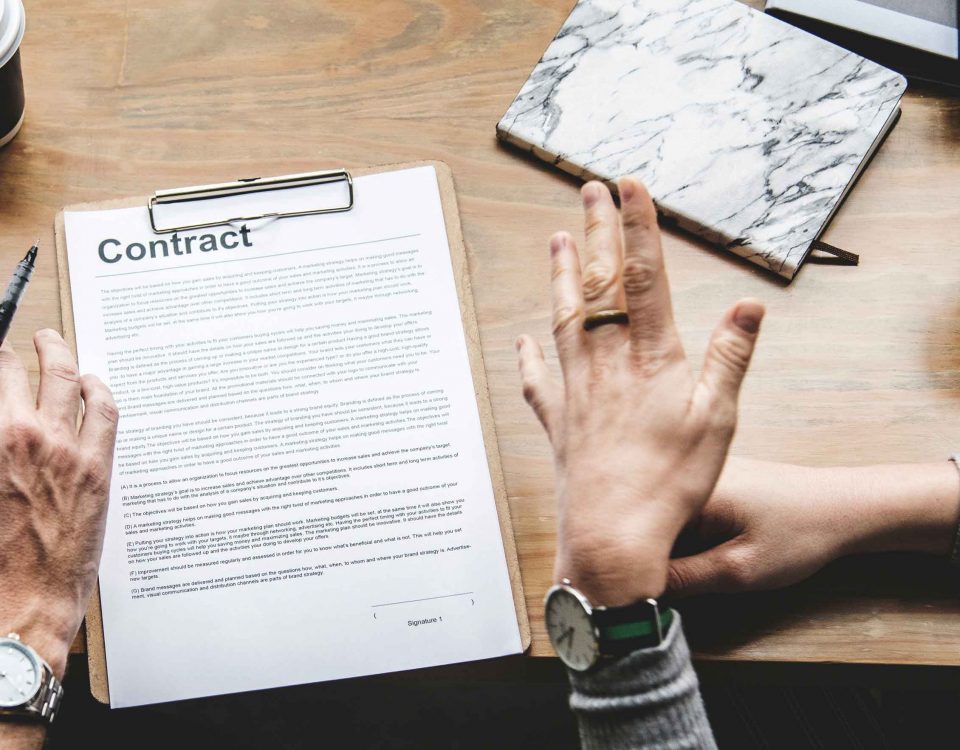 Photo by rawpixel on Unsplash

What made this sadder is the fact that this is probably a familiar situation for a lot of people. Linda deserves to feel the love she once experienced with Tom in the present. If I was writing this; after moments of second-guessing herself and filled with fear and dread, she would leave her current situation, go through painstaking moments of building her self-esteem back up, and then she would go into the world with her head held high to seek that which she deserves. Love, care, and kindness. And she would find it too.