When the marriage is over…

I am polyamorous. I can fall in love with and enjoy sexuality with more than one person, at the same time. I think love is something to be shared, experienced, and not limited. That jealously is a reaction to unhappiness within myself. Jealously comes from comparing myself to others. For me, polyamory is both a spiritual practice and a turn-on. Sexuality and spiritually are linked and ultimately about accepting love and connection.

Being a person living with HIV has affected the way I have loving relationships. It slowed down my acceptance of my own polyamorous nature. When I first was diagnosed, I thought it would be so hard to find one person to partner with that I gave up on living as a polyamorous person. Since then my journey has led me back to a more authentic life. A life in which I can be both poly and positive.

"Since then my journey has led me back to a more authentic life. A life in which I can be both poly and positive.".

My partner and I were diagnosed with HIV when we were in our 20’s. Before the diagnosis, we had a limited open relationship, meaning that we were mostly with each other but had about 6 sexual experiences that involved other people. I knew I was negative going into this relationship. We immediately told any partners we had about our status. We used condoms with other people and none of our partners tested positive for HIV. After our diagnosis, we both needed to face the changes to our sex-lives and partnering that being positive would bring. Being open meant sharing our status, we were not ready for that yet. Once we were diagnosed, we had only one sexual experience with a gay male couple that knew we were positive. My relationship with my partner ended about a year and a half later. The pressure of dealing with our new lives and different long-term goals drove us apart.

Once I was single, I wanted to find a partner with the same long-term goals. My desire to be poly got plowed over by my fear. Fear that I would never find a partner or have a family. I started off only dating people from HIV+ dating sites. I did not want to deal with being rejected because of my status. Later, I dated HIV- people as well. There was always the disclosure discussion. At first, I would have that chat on the 2nd or 3rd date. That way if someone was going to be scared off, I did not get attached to them first.

It was so stressful and exhausting to have those discussions. I hated it. The official scientific thought (at that time) was that a person living with HIV with an undetectable viral load could still possibly transmit the HIV. So, I thought I had to have this conversation with anyone I wanted to have sex with and I did. It added a ton of stress to the beginning of relationships. I had to educate my partners. Sometimes even bringing them to my HIV specialist office so he could talk with them. So not surprisingly, I struggled. My sex drive dwindled and I think the only reason it did not die completely was that I wanted to have a child.

In time, the fact undetectable people cannot transmit HIV (that they are not contagious) became medically accepted. As the information coming from my doctors changed, so did my possibilities. My doctors would tell prospective partners that as long as I was undetectable and we used condoms there was no chance of transmission. Eventually the right partner was told that because I was undetectable it was safe to not use condoms with me to have a baby. We did and we are still together and have a child.

"I can express myself and the way I want to love. I am now free to take my time."

Things have really changed for me over the last 10 years. I can express myself and the way I want to love. I am now free to take my time. I no longer need to tell casual sexual partners about my status or not have them. I fully accept that I am not contagious as long as I am undetectable. I have been undetectable for 15 years now and will most probably be for the rest of my life. I get to choose if I want to share this personal and private information. It is finally no one’s business but my own.

I still struggle with who to share with and when. The way I talk about STIs has changed. I choose my words carefully. Before sex with a new partner we always discuss STIs. I now say that I only want to know if they have any STIs that are currently contagious. That I do not care about things that they may have had or have that have been cured or made untransmittable with meds. That I consider that information private. It’s still an uncomfortable discussion but way less so.

I also ended up sharing the information about my status with a couple of close friends. I did this because we had become close and it felt weird that they did not know this about me. These were friends I had already had sex with (with condoms). I came to the discussion armed with print-outs from websites and my doctors. Turns out that I did not need them. My friends understood and were educated already. It was scary and I did not know how they would react, but I did not need to worry. I think they appreciated me telling them. However, I did it for me so I could chat about parts of my life that I had kept to myself. I ended up talking with one of them about when to disclose in poly relationships. He suggested that I should disclose when I felt like I was falling in love.

"Sexuality and spiritually are linked and ultimately about accepting love and connection."

It is wonderful to be able to have casual sexual experiences again. It is a part of my sexual expression that I missed. For a while, I was fine just having those casual experiences and my one close primary partner. Though I quickly discovered that I am not wired to find causal experiences fulfilling over the long-term. I like to form deep connections with lovers over time. I want to feel intense passion and love with my sexual partners. I do feel that if I am close to someone and they do not know I have been living as a positive person they are missing a chunk of my life journey. How well do they know me if they do not understand that I have travelled this road? When do I share now that I now longer have to?

I have dated a few people since getting to this place. I fell in love again and got to experience being in love with two people at once in a triad. I told that partner early on about my status. We had sex once months before we began dating. I told him about my status later when he asked to date my partner and I regularly. When I told him, he shared with me that he thought HIV+ undetectable people should not have to disclose their status to new partners. That he would not have minded not being told. Sometimes I wonder if disclosing early made me feel closer to this person than I actually was. If someone understands HIV and is not unnecessarily afraid, it raises my opinion of them. Maybe too much. Sharing that deeply personal information makes me feel close to people and accepted. I have learned that I need my partners to share with me too. I hope I find more people that are brave, educated and open-hearted. That I can let more love into my life and share it with others freely and without fear or stigma getting in the way. 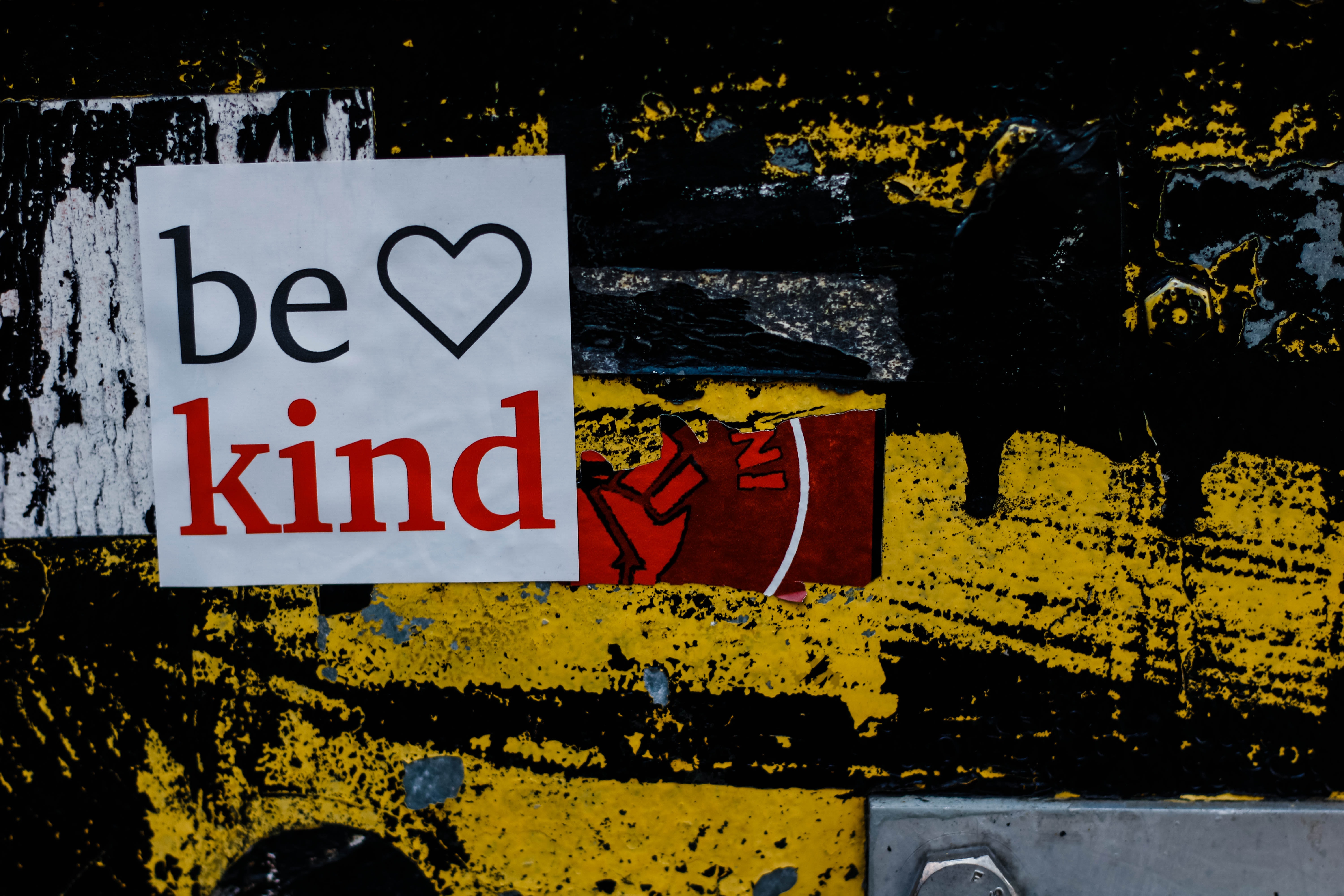 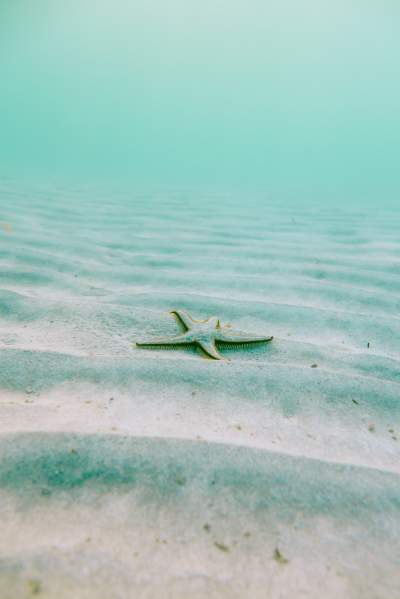 Got Something To Say: